Our Site is set on the earthworks of an historic Iron Age Encampment, the earthworks that were built 100’s of years ago are amazing and cannot be recreated. over 120 acres of trenches and ravines all over the site, large raised tree ridges and banks, our site is not just sat on the side of a woodland hill! each game is like walking into a different world, the terrain changes all over the site.

Each of our game zones is located in  a differnt area, allot of laser tag sites will make you play variations of games in the same arena! WE DO NOT!

We want to you to have an amzing experience. We are always updating and changing our games,so that your next experience will be even better! We have more games than you could possibly play in one day, you can then come back another time and play different arenas.  listed below are the most played games.

We take great pride, each of our arenas has taken hours of work and maintance to make your games varied everytime you play at Exeter Laser Tag. 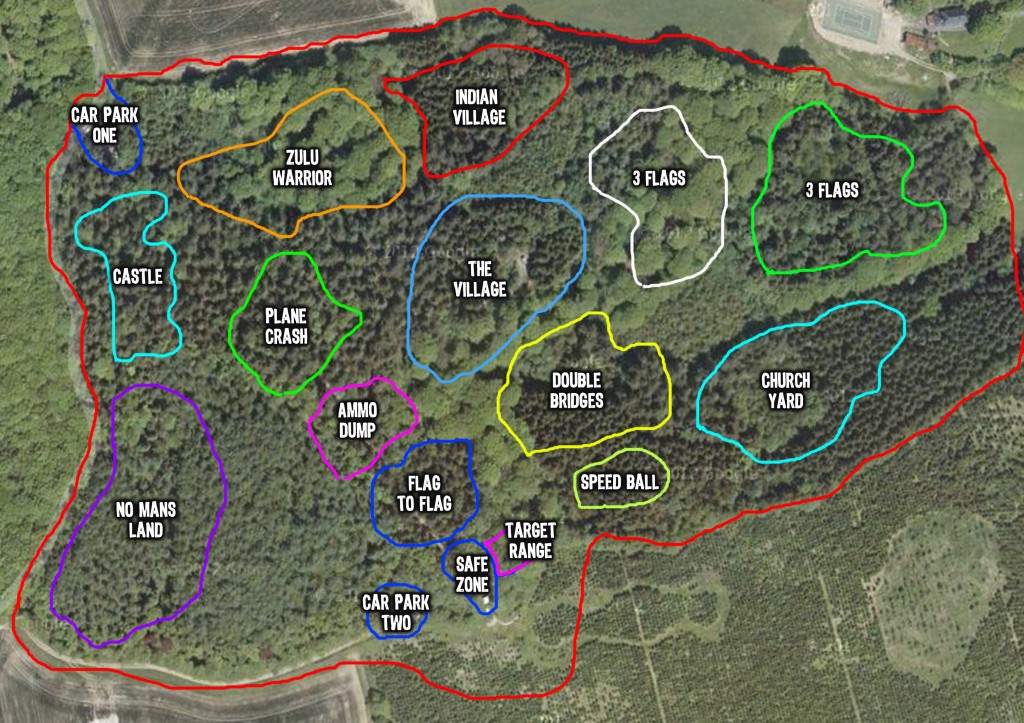